A celebration of the people, companies, and projects advancing equality, diversity and inclusion in our community and around the world. This is our company's tenth year honoring these inspiring champions. Our nominees and winners are advocates for those in crisis, for the physically and mentally disabled, and for those from different cultures, genders, races and religious backgrounds.

“Diversity is the one true thing we all have in common. Celebrate it every day.” - Unknown

AND THE WINNERS ARE:

Spreading the gospel of marine science to area minority students.

Under her leadership, Mote has received a $1.5 million grant to serve as the lead institution in fostering minority participation in the marine sciences. Partnering with Boys & Girls Club of Sarasota County, she also founded Mote’s Ocean Guardians program. Her ultimate goal “… is to empower them to be advocates for the ocean and the environment.”

His pursuit of fairness and equality has spanned a Marine Corps career and countless nonprofit initiatives. He believes in the power of conversations—especially tough ones—to effect true change. His many projects include collaborations with UnidosNow, Take Stock in Children and Forty Carrots and developing solutions for getting more diverse educators into area classrooms.

Brock worked in the corporate world as CEO of Frito-Lay and Tropicana and chief innovation officer for PepsiCo. Now retired, he’s dedicated himself to community service as a Unitarian Universalist minister. Leach’s vast social justice contributions include work related to minorities, immigration, access to health care, and childhood education. In 2004, he began working with Sarasota’s Children First, a Head Start “Program of Excellence,” and from there made connections to many other local organizations,

Starting the conversation with LGBTQ elders about loss and legacy.

Chance conversations with gay men grieving the deaths of their longtime partners set Robert on a path to creating support groups among older members of Sarasota’s LGBTQ community. He continues the dialogue through StoryCorps’ Stonewall Outloud project taping interviews with LGBTQ elders “before they are lost to history.” His next project is recording conversations between LGBTQ elders and Ringling College students through the school’s Center for Diversity and Inclusion.

Writing plays and films for young adults based on deeply emotional stories.

As the longtime director of Source Productions, a film and theater program, KT focuses on issues affecting teens and young adults. Her most recent film, Surviving Lunch, about bullying and school violence premiered at the Sarasota Film Festival. Thousands of young people of different races, genders and sexual orientations have directly participated in her projects.

Aiding those who put their lives on the line every day.

Phillip served four years in the U.S. Marine Corps with a tour in Iraq and then four more years with the Army including a year in Afghanistan. After his return, he became a Sarasota County sheriff’s deputy. Seeing veterans struggle and unable to get the care they needed, he founded Everyday Heroes to support military and first responders.

Retiring after 36 years teaching in Sarasota County in segregated schools and then as one of the first African-American teachers at integrated elementary schools, Jacquelyn founded SOAR, an after-school learning program in 2004, helping students catch up and excel. By 2015, its tiny home had become so rundown it was forced to close. Enter David Rubin and his wife who, inspired by Paulk’s work, raised funds to build a 3,000-square-foot facility that opened last fall.

After his own diagnosis, frustrated with how little is known about the disease, Kevin turned his sights on philanthropy. So far, the foundation has raised $1.5 million towards research, awareness and education. In its pioneering first responders course created in partnership with Manatee Technical College, area law enforcement, paramedics and EMTs learn best practices in handling patients who have ALS or other motor neuron diseases.

Asking his class of predominantly low-income and at -risk students about themselves, Gabriel was astounded by their insight. The project culminated in their work, Don’t Tell Me How to Be a Girl, a profound look at race, sexuality, eating disorders, domestic violence and friendship.

After graduating college, Gabriel caught the eye of theater veterans from Asolo Rep. In 2005, he became an educator, considering it an opportunity to facilitate “an educational and spiritual change” for a crucial age group. “Participating in theater can change your life.” 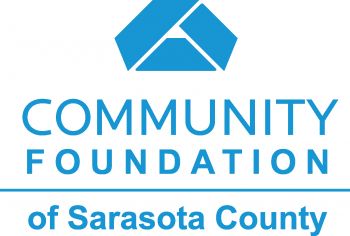 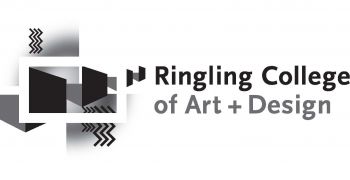 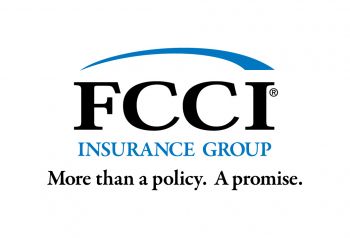 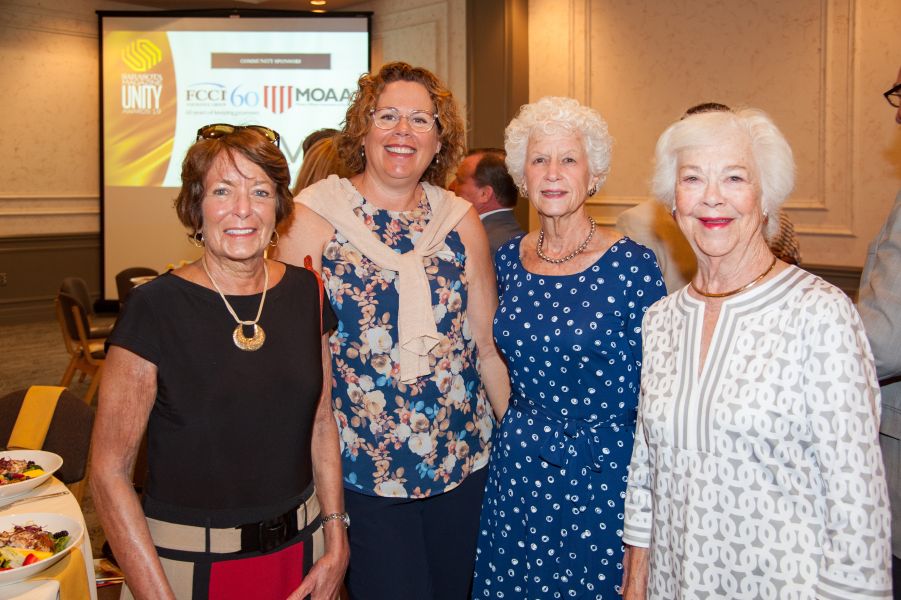 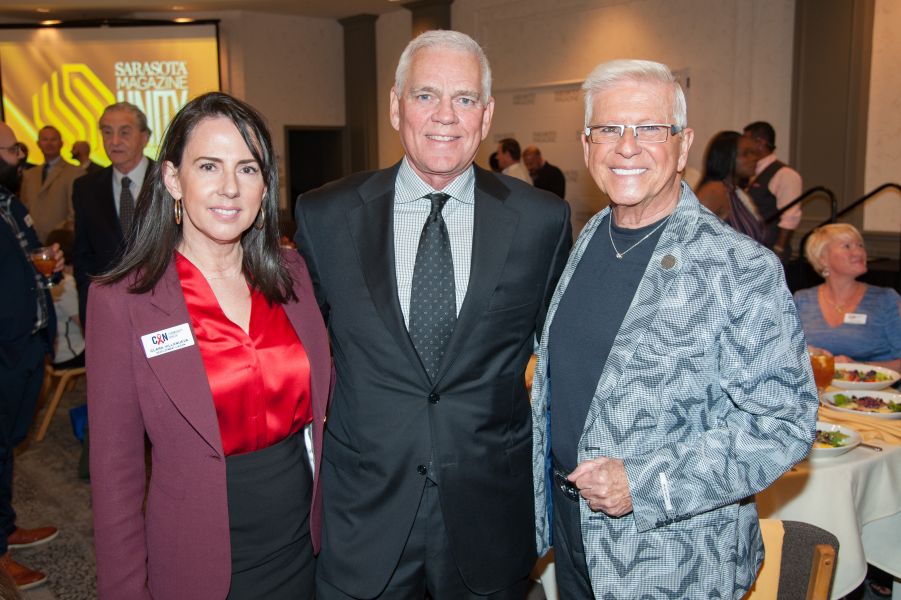 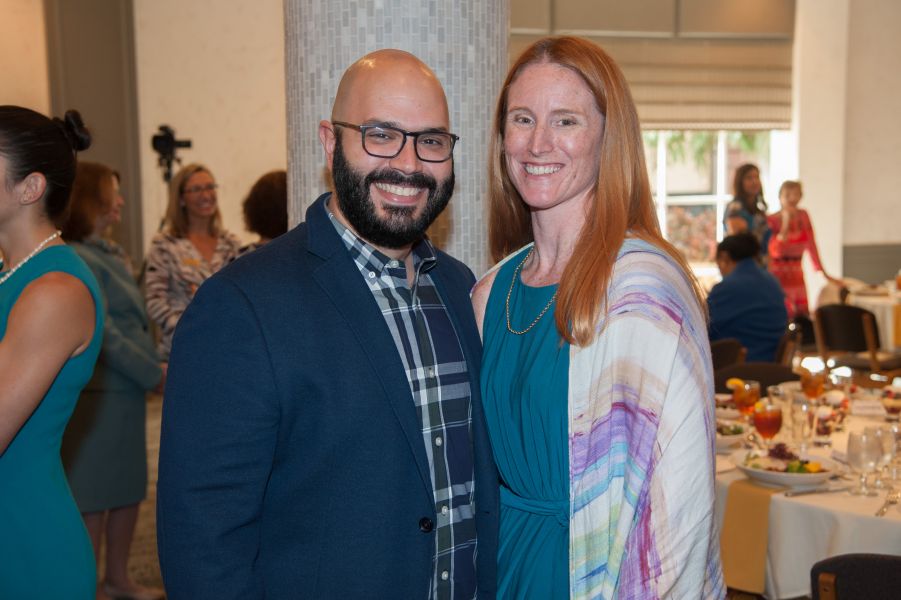 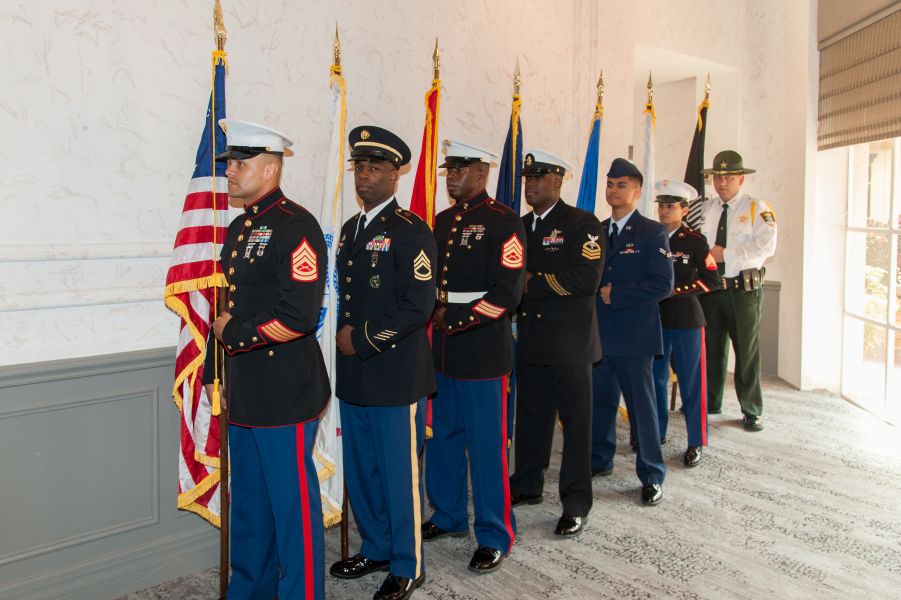 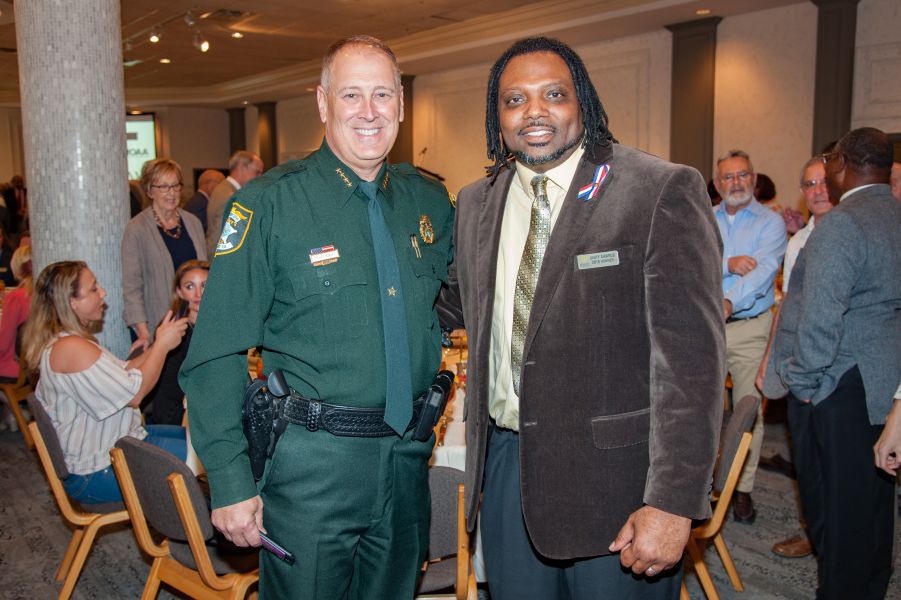 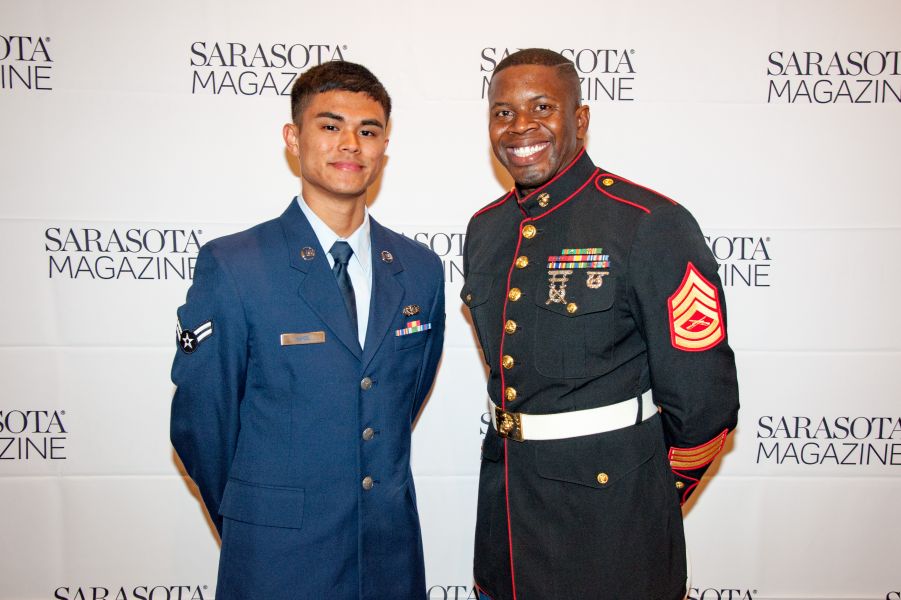 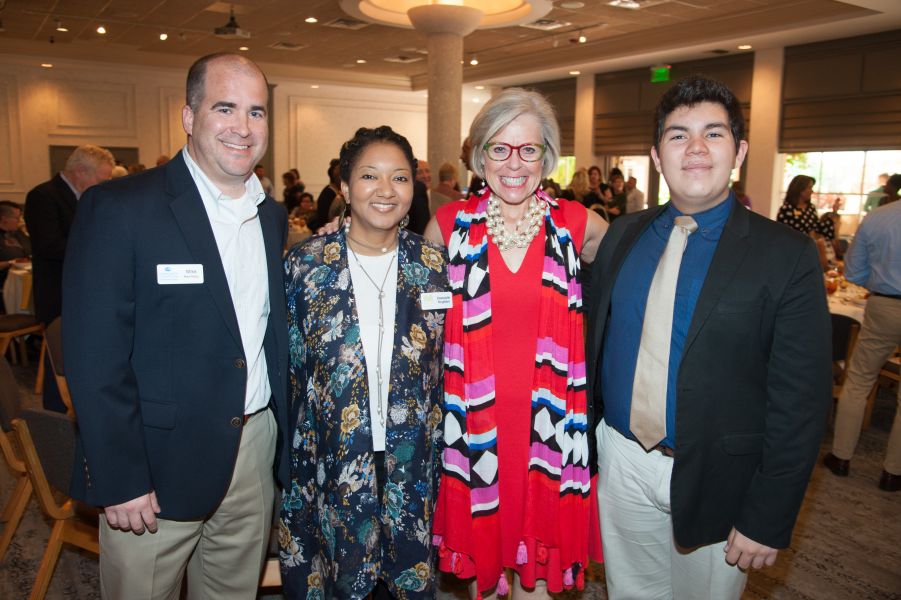 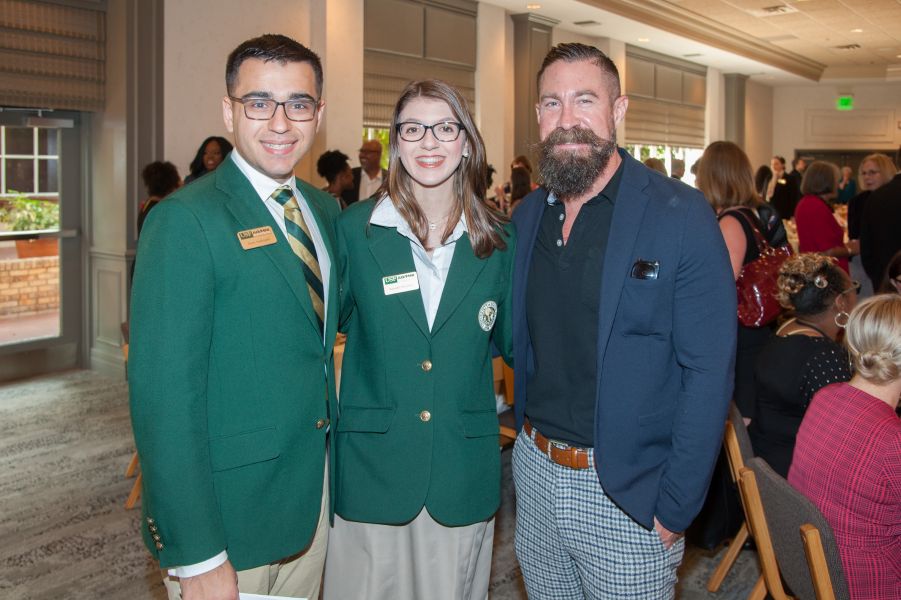